So I finally have some good news.. and some bad news! The good news is that I had some spare change so I ordered the eyes that I envisioned for my girls. They have arrived and I've taken a few photos. Overall I love all of the colours, Shiera and Tai's eyes really suit them but I think I would have liked Reily's eyes to be brighter. Regardless I'm glad she can get out of those terrible pale and lifeless eyes.

Secondly I finally dyed Tai! She is permanently rit dyed a orange-brown and ohh boy was it an adventure! I suffered some burnt hands and dyed nails but I feel it was worth it. The bad news is that I accident broken parts from her armature in both arms soo she's temporarily an amputee, a very cute amputee <3

I'll definitely order her a new set in the future but until then I found a temporary way to keep her arms attached and so far its working out. A lesson well learned but at least I know now that the ball joints WILL dye and are not difficult to take. The only problems I encountered were some parts of the ball joints dyed faster then others so it took some effort to match the colours. An important rule while dying vinyl is to always keep the piece moving in the pot so it can get coated evenly and doesn't get burnt on the bottom. 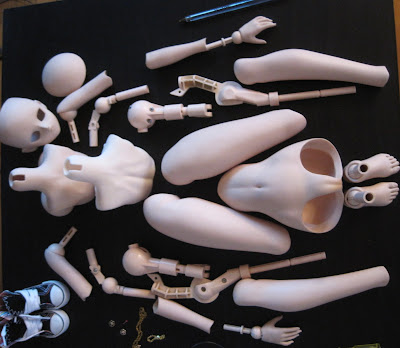 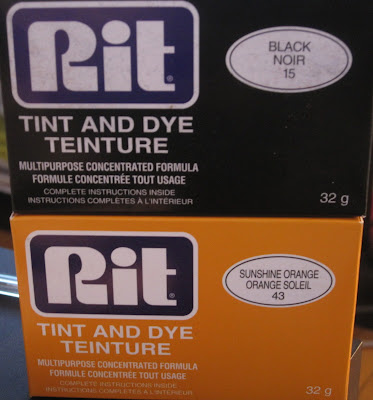 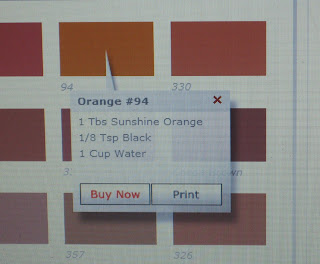 (Recipe I modded, used pack of orange and about 3 tea spoons black)

(Tai strung and ready to go) 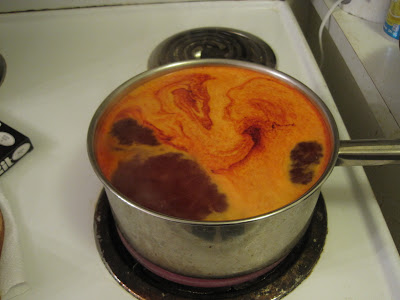 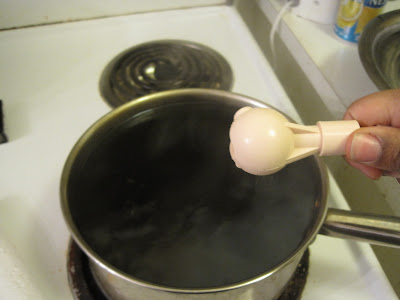 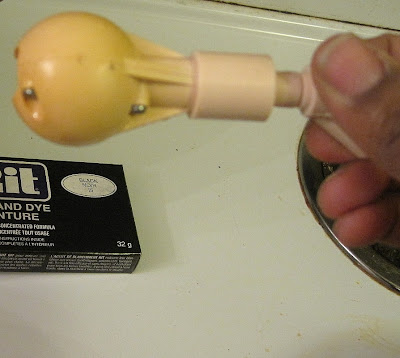 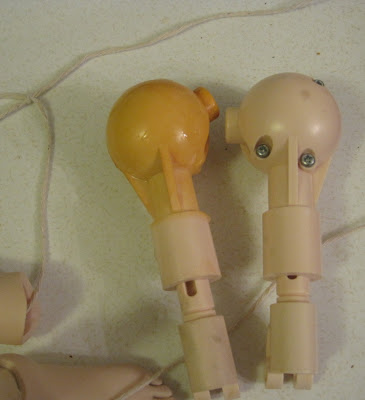 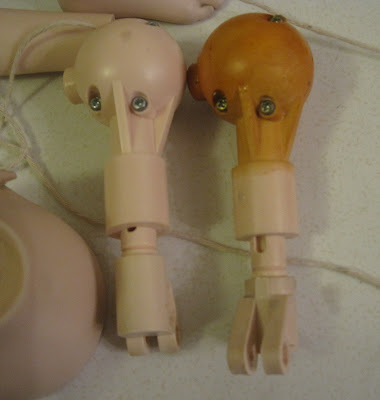 (Second dip an other 5 seconds) 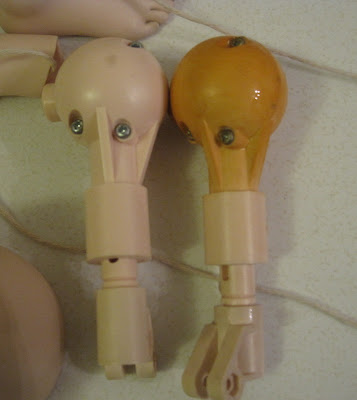 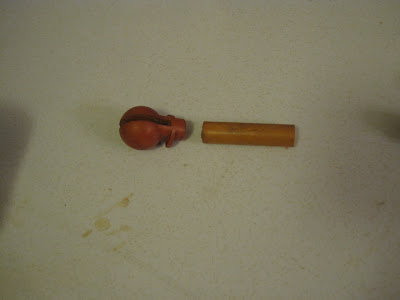 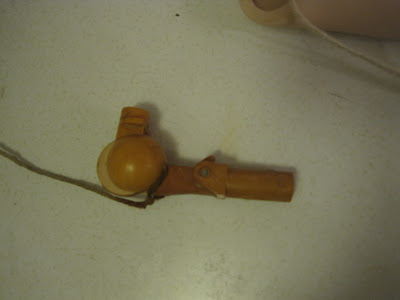 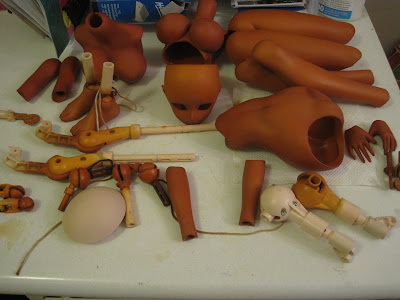 (A bit of progress, had to redip to get similar colours) 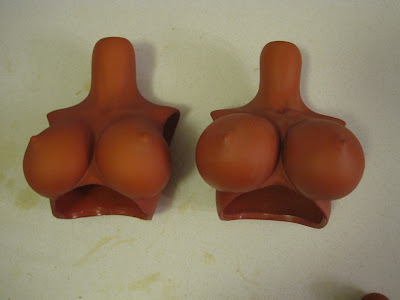 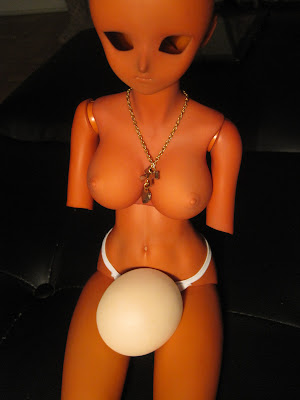 (Here are the results and comparison to old colour headcap) 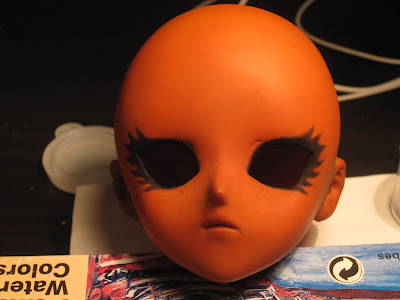 (Thought I'd give her a slightly different faceup) 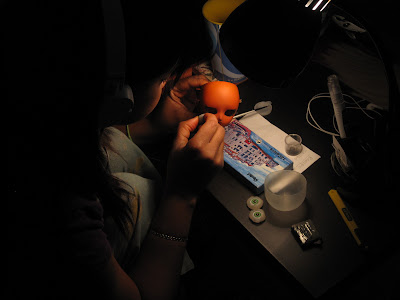 (Me working on Tai's eyes) 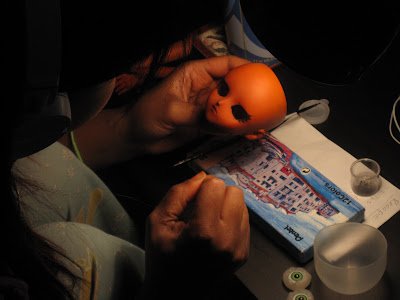 (Closer look at me working) 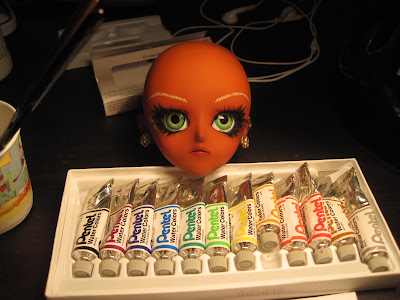 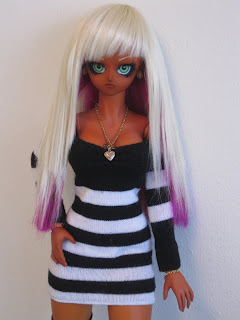 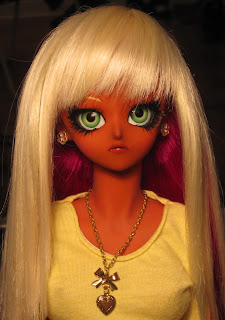 (Back in normal attire and wig, yay Tai!) 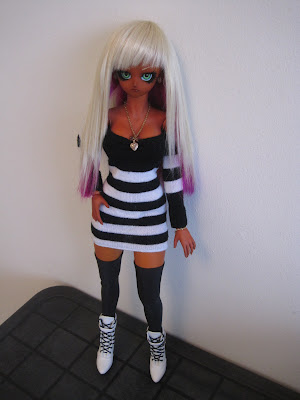 (Made a new dress for her) 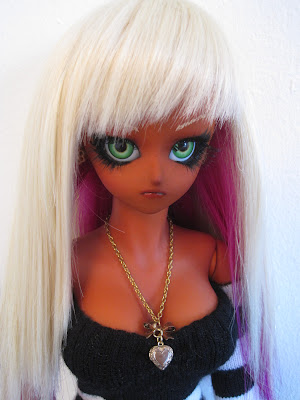 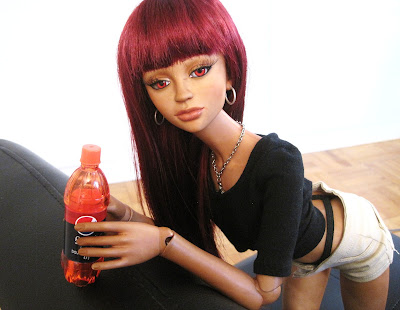 (Sexy Shiera and her new eyes posing with pepsi) 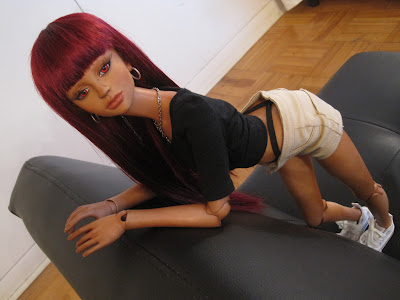 (An other sassy photo) 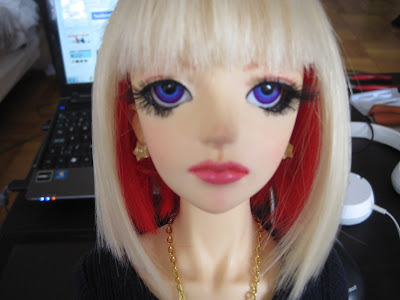 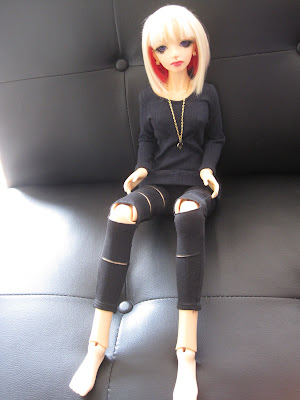