Its been a while but honestly, not much is going on in dolly world. Anime North was a couple of weekends ago and I visited Doll North once. They had many beautiful dolls on display that they were selling. Also this year the market place was really cool and it was great they stayed open all weekend. Well great for them but bad for me, I wish that I could have bought everything at the Luxour Academy booth! In a nutshell, that is why I only visited once. Just too tempting.. Seems that weekend Selene got a lot a love as she received 2 pairs of shoes. Tai finally got her nikes and Reily a lap top. Nothing for lil Shiera but not to worry she get some love soon lol! I also made them all school uniforms but I never had the chance to photograph them together, maybe next time..

Anywhoo, took a few photos of my purchases. Hopefully next post will be more interesting! Oh yes, I attempted to make Tai some fake nails as those are a prominent items in gyaru style. Found a tutorial on deviant art that used straws so I gave it a try. They turned out alright but not sure how they will hold up during the weekend. I'll be attempting to make Tai a bathing suit for this weekends island meet, we'll see how that works out as well. Until next time, 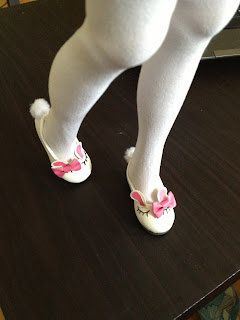 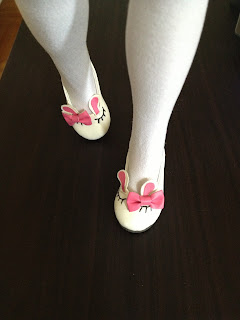 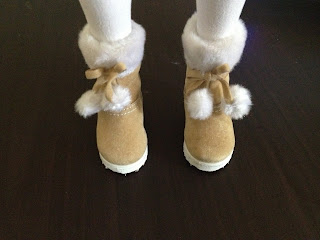 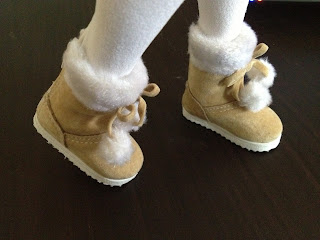 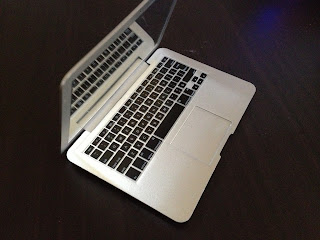 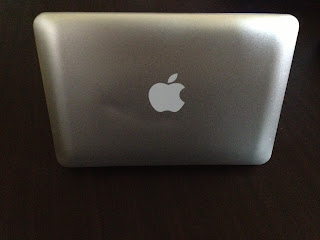 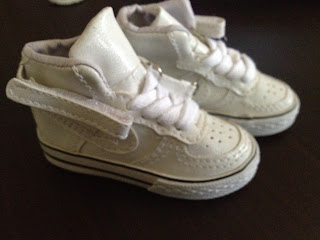 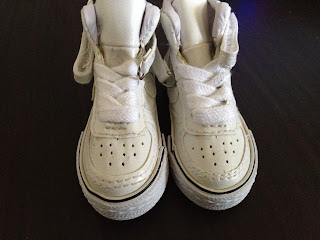 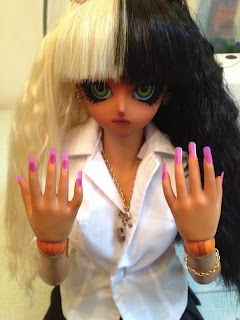 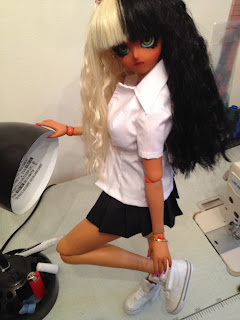 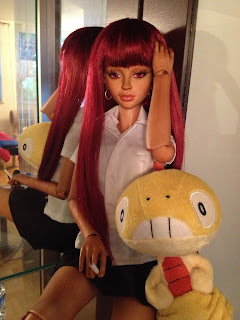 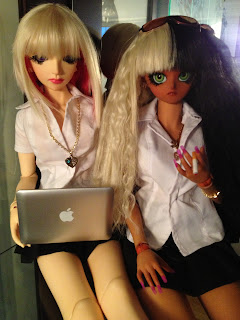